Are you a business client?

Welcome
to our kitchen

Discover our advices and the recipes made with our moulds. What do you want to eat today? 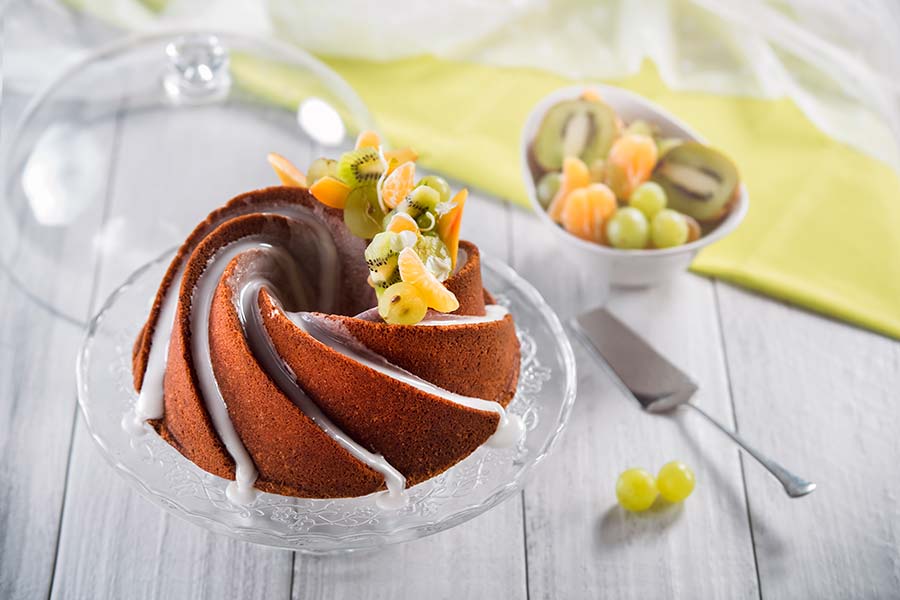 What do you need?

How to prepare it:

In a planetary mixer, whip the butter with the sugar until you get a very foamy mixture.

Gradually add the eggs until they are well absorbed by the mixture.

Gradually add the milk until it is completely absorbed.

Turn off the planetary mixer and add by hand, stirring slowly from bottom to top, the flour, baking and vanilla previously sieved.

Fill the previously buttered and floured mould for ¾ and bake in a ventilated oven at 180°C for 50/55 minutes.

Frost and decorate (with fresh fruit) as you please with an icing made of icing sugar and water. 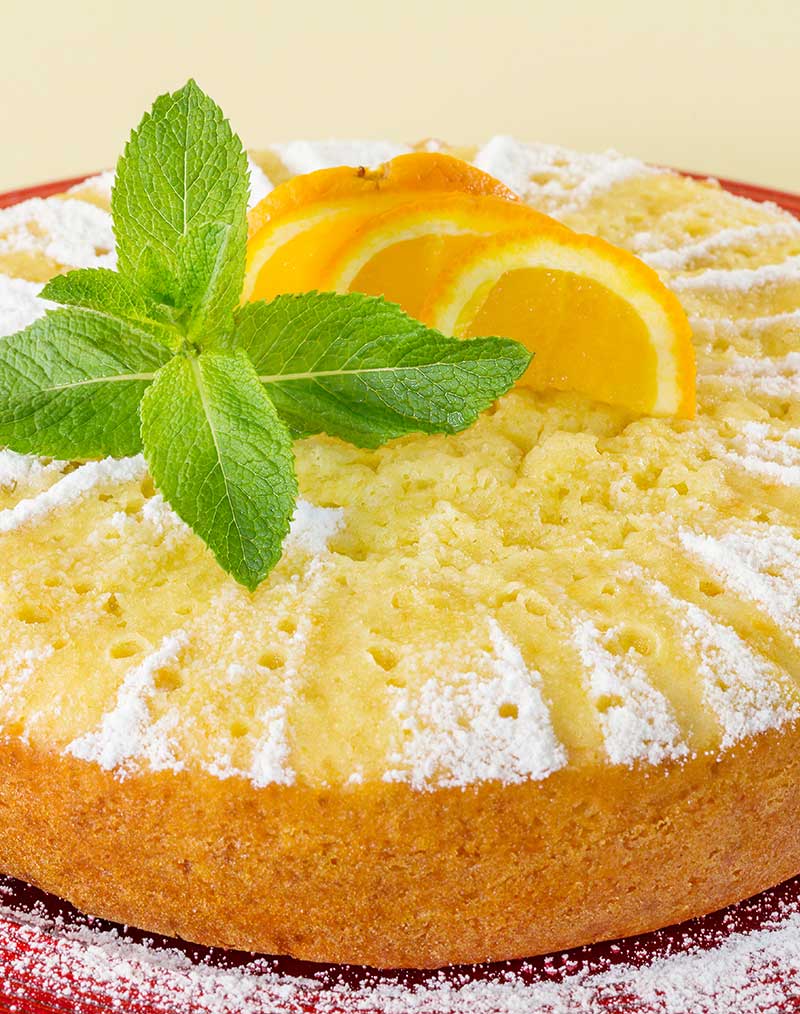 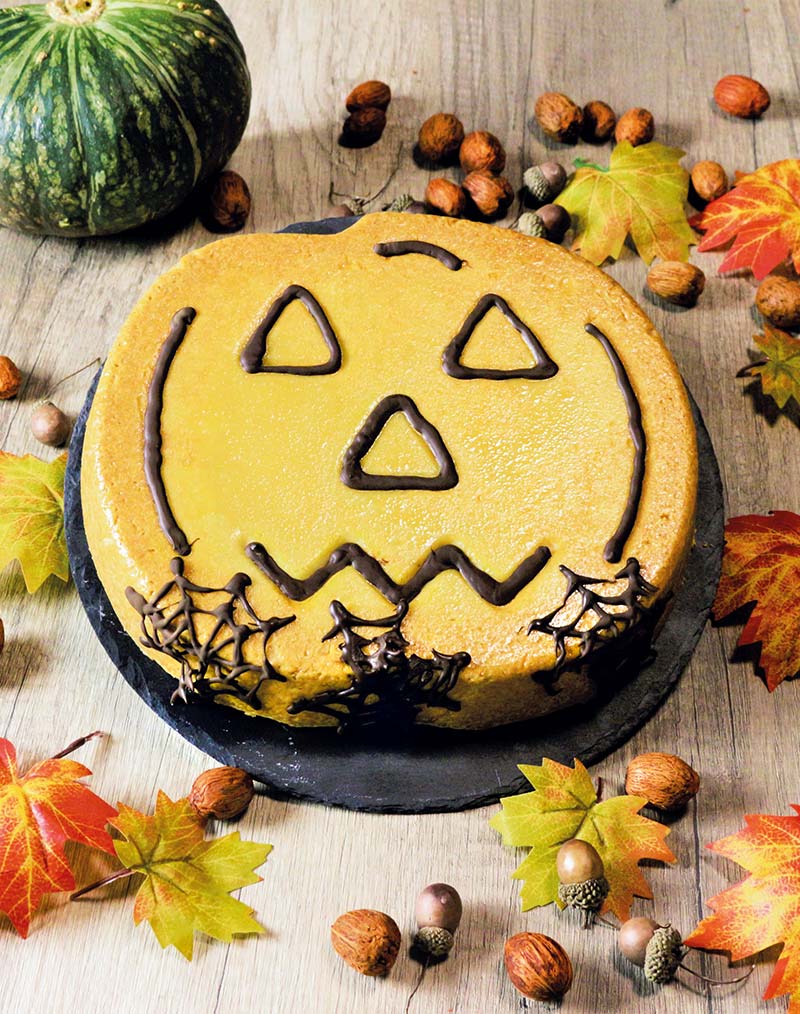 Browse all 2020 news and product lines
Browse our catalogue